Moscuzza commits to the University of Jamestown 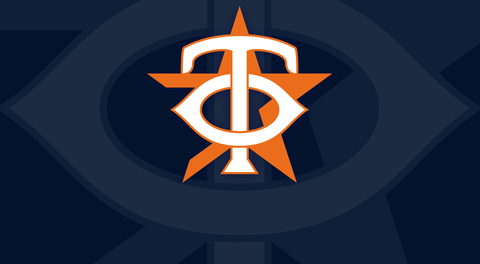